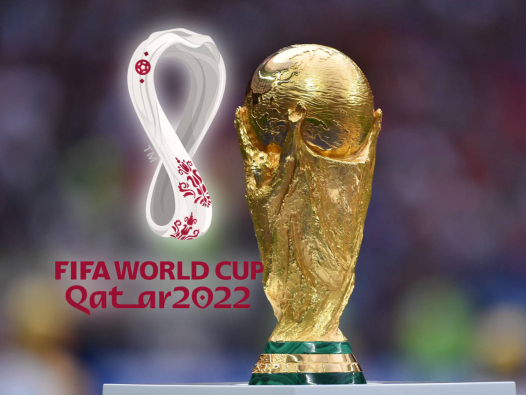 The World Cup in Qatar will kick-off a day earlier than scheduled if FIFA's ruling bureau agree to a plan to hold the opening ceremony and the host nation's first match on Sunday Nov. 20th, a source close to the discussions told Reuters.

The original plan was for the opening ceremony to be held before Qatar's game on Nov. 21 against Ecuador -- which created the unusual situation of two matches being held before the ceremony.

Normally the ceremony is conducted before the kick-off of the first game of the tournament.

The Group A match between Senegal v Netherlands and the Group B match between England and Iran were scheduled to take place before the ceremony on the Monday. 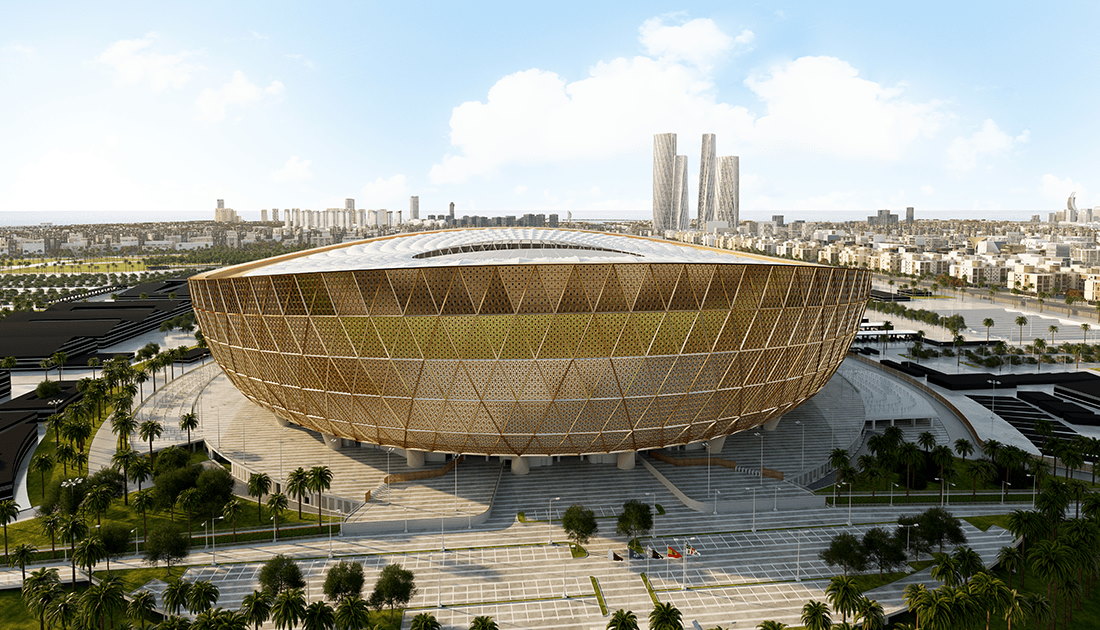 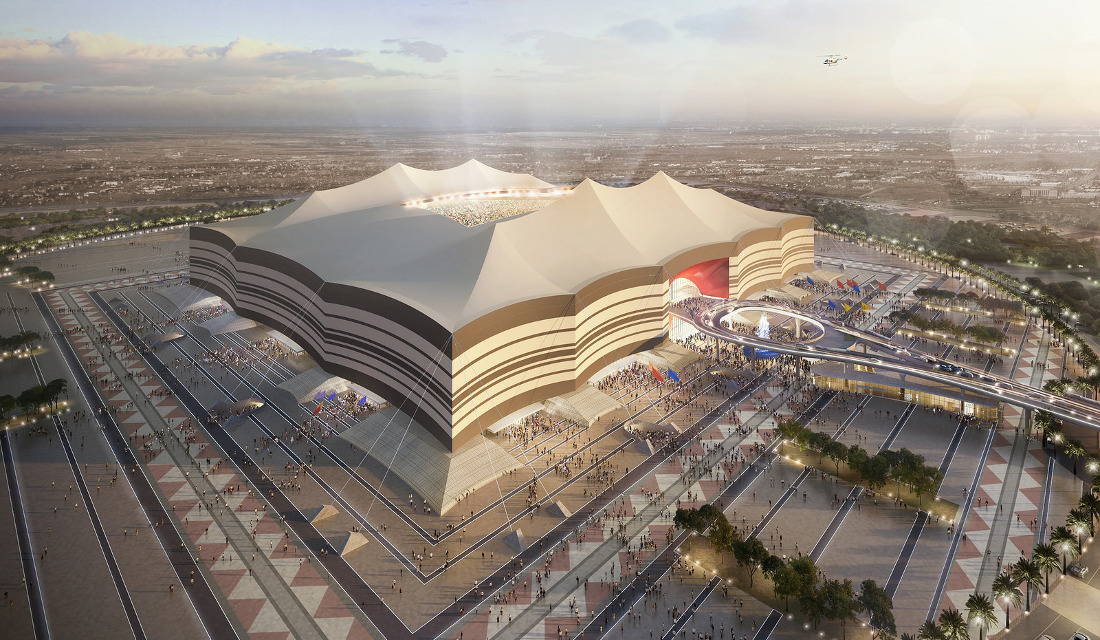 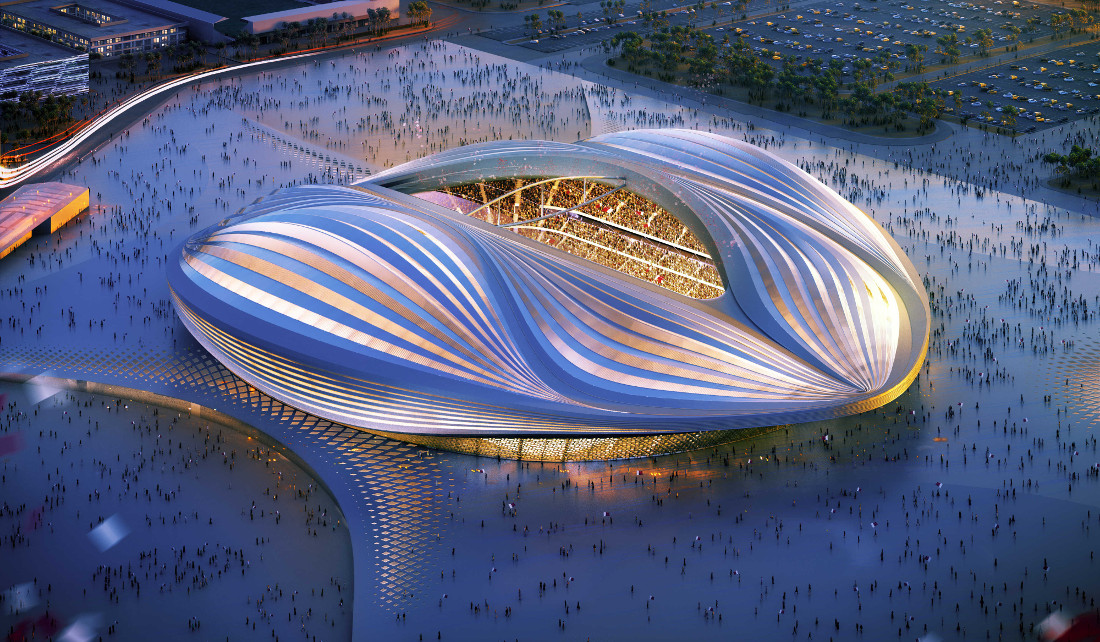 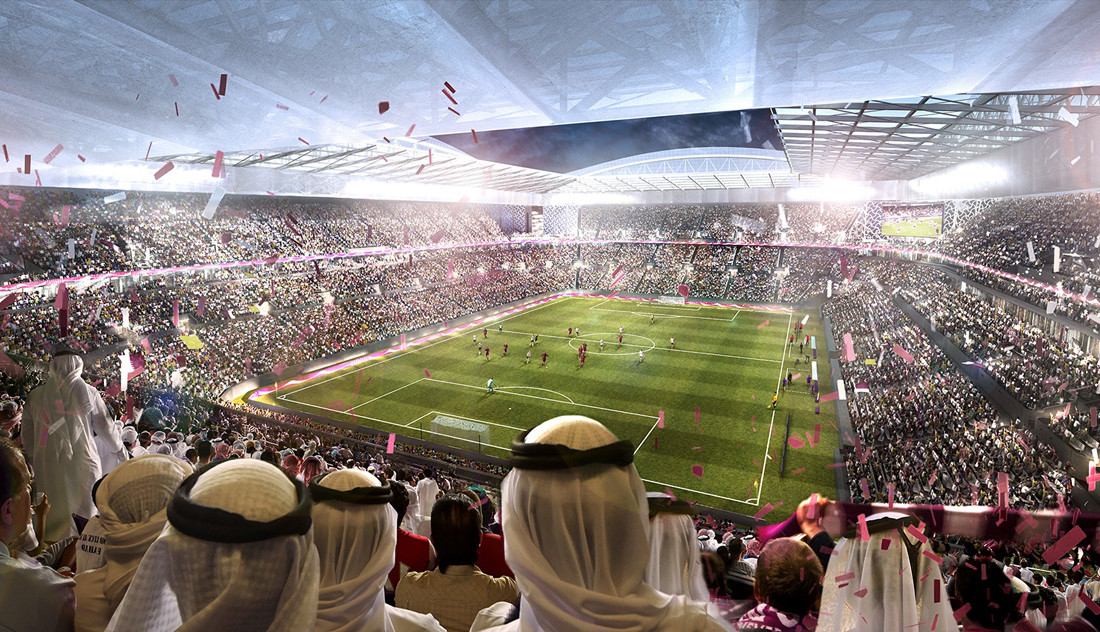 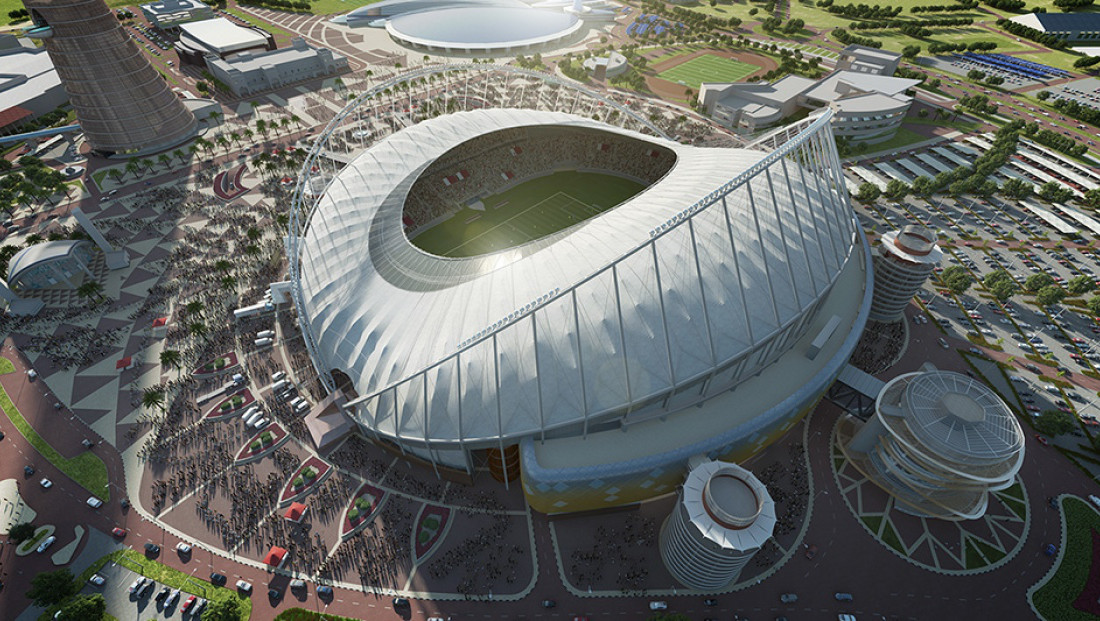 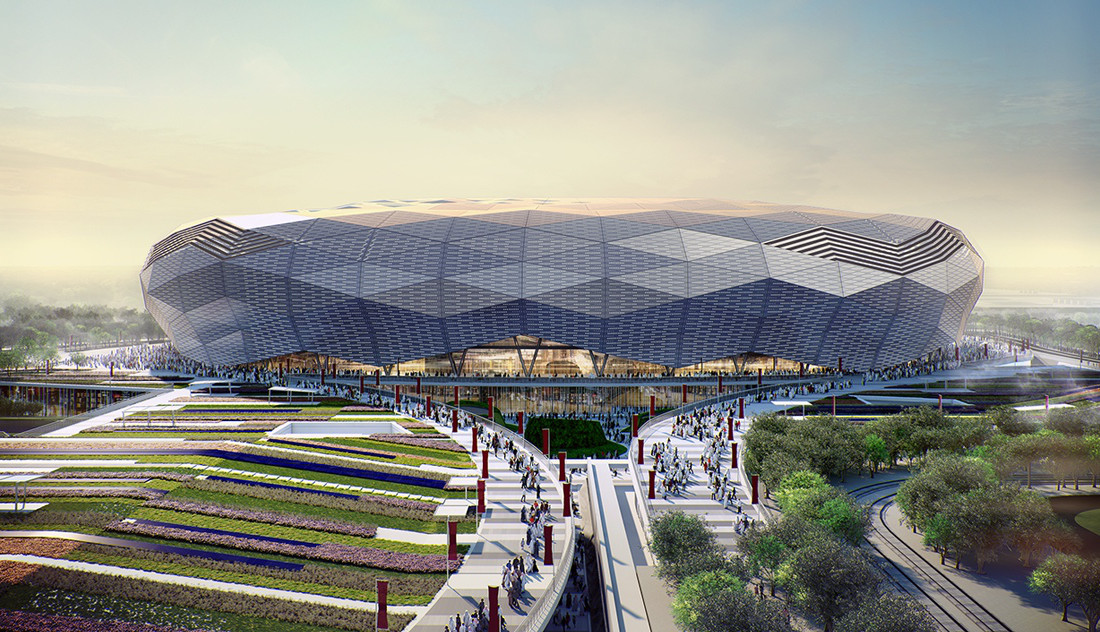 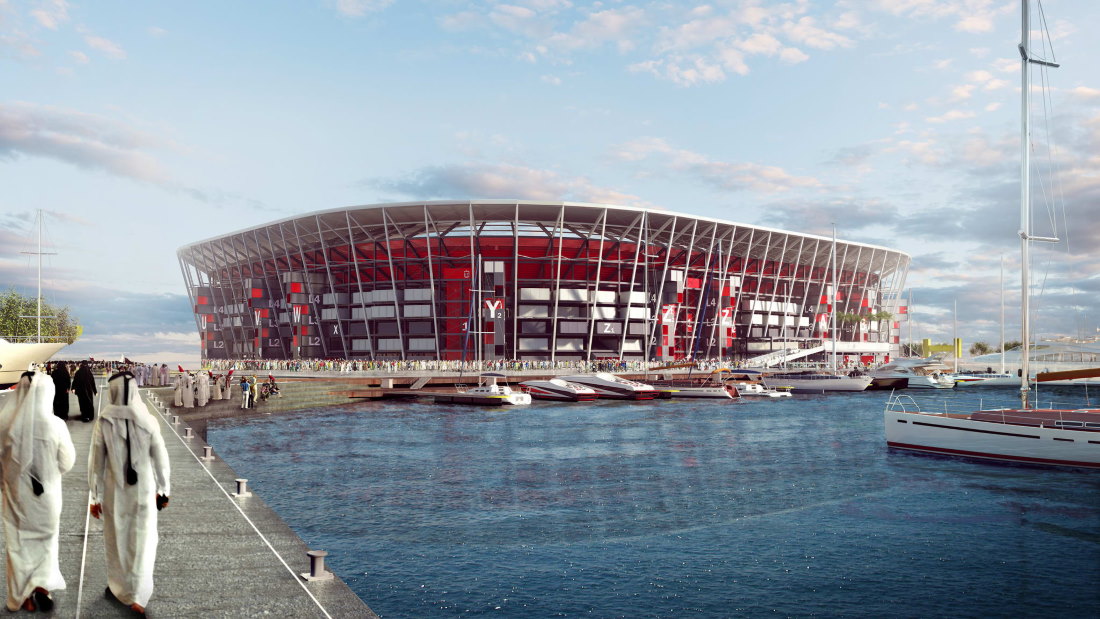 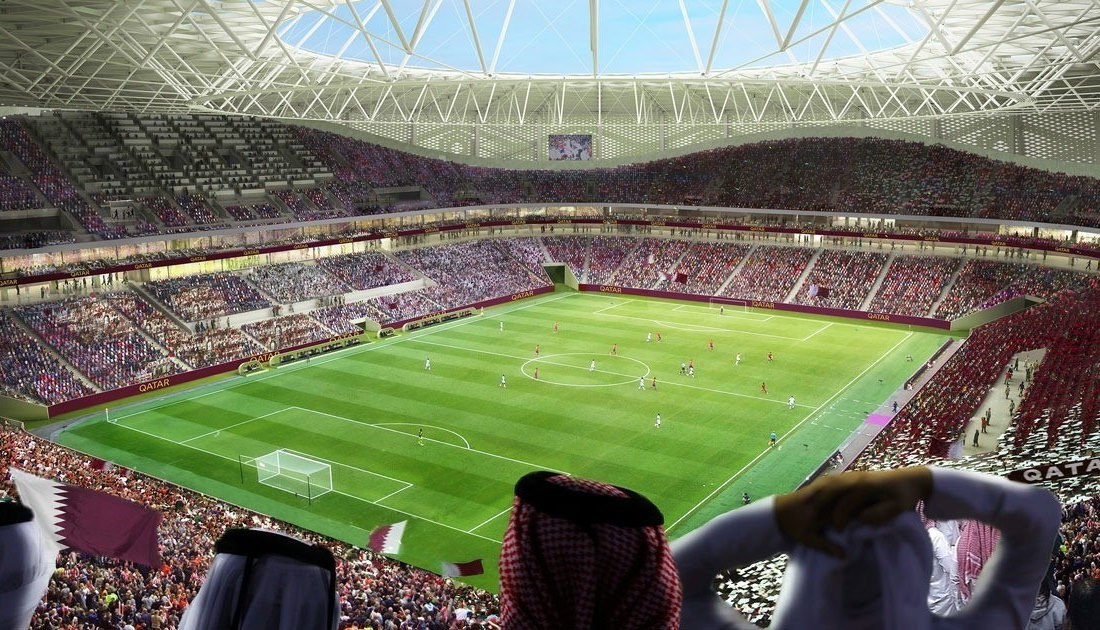