Freemium model is a key of business

What is freemium software? 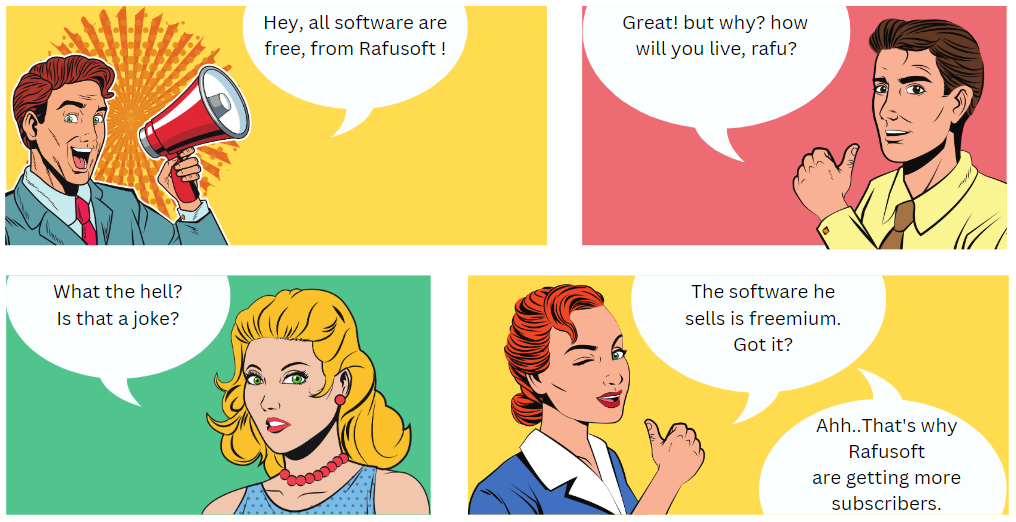 In short what is freemium?

There is a pricing strategy known as the freemium model in which a company offers a basic product or service for free in order to gain customers. Premium features, however, are charged. With this approach, many users are expected to be attracted. The free offering should hook people in, and then the paid version should upsell them.

Selling software as a freemium model

Any software company's primary focus is the monetization of its products. The big question is "how?" The intangible became tangible when a software program could be burned to a CD and sold for a price, just as it was done with floppy disks. As long as it lasted, consumers were used to buying products they could hold or touch, so it was an easy concept to grasp. Installing the software on a CD gave them that tangible feel, and setting up the product felt like it was part of the process. CDs are the product as far as consumers are concerned.

There is no reason to use CDs anymore. It's even outdated when it comes to downloads and installations. Consumers expect online and ready-to-go software, not least of all "free". Is it possible to imagine paying for a basic email service? The freemium companies likes of gmail, yahoo, hotmail and zohomail have destroyed the concept that you have to pay for something like email. The days of offering a product and asking for payment are over. Software services are sold in creative and innovative ways. Nowadays, freemium has become the main model for monetizing software products. 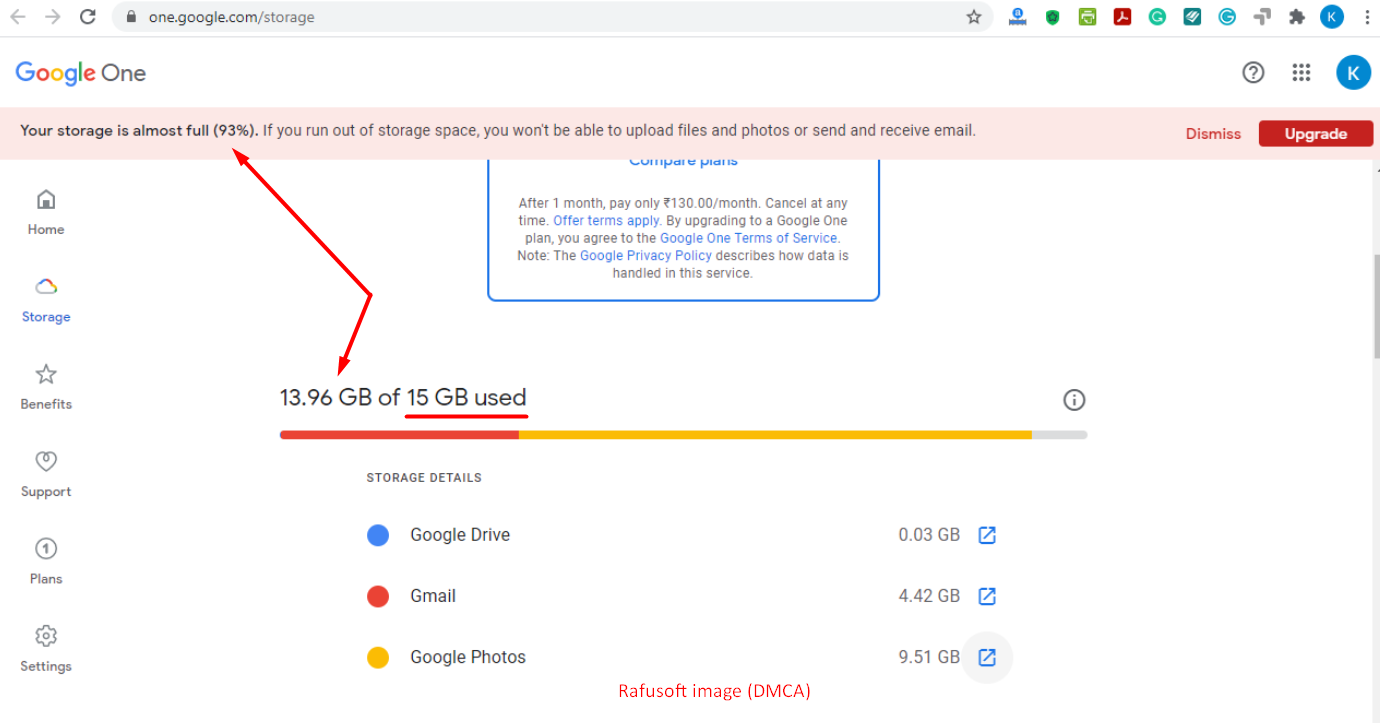 This eventually led you to buy storage space

Is Freemium a good idea?

There are several reasons why freemium is the most effective model for selling software. Providing free features as part of your software is a powerful marketing tool to attract customers. Basically, it is a way of promoting your software in a way that captures their attention. Using this freemium model, a new software company can scale up and attract a user base without spending money on expensive ad campaigns. The idea of freemium is that software gives away services that are clearly expensive for a company at no cost to the consumer. This is in order to establish the foundation for future payments. As a result, it can be considered a deferred payment. Offering basic services for free helps companies build customer relationships, ensuring that they will eventually pay for advanced services, add-ons, enhanced storage limits, or ad-free user experiences as a result. It's a win-win situation. By allowing customers to use the software before purchasing, companies can easily get customers onboard without spending a large amount of money on marketing.

How does it work?

Yes, definitely. That's why it's so widely adopted. A quick search on Google will likely turn up a thousand sites that prove this is a viable business model. One of the most prominent examples is Dropbox. At the time of its launch, in 2008, it was mainly a service for backing up files. It was then made a collaboration tool by adding shared folders. As a result of enhanced features, smartphones and other devices can be synced automatically, and photos can be automatically uploaded. A number of improvements have also been made to the user interface over time. Premium features have increased the value of the service. They reported earning more than $1 billion in revenue in their 2018 filing with more than 500 million free users!

Our experience as consumers also confirms that freemium is a successful software model. It allows us to test software without making any financial commitments right away. We can compare multiple services and choose the most appropriate one. As a result, if you are thinking about monetizing your software, you should seriously consider a freemium model before you consider any other option.

Note: The difference between Freeware and Freemium is that Freeware is 100% free with all features included in the package, while Freemium has some extra features that you must purchase separately.