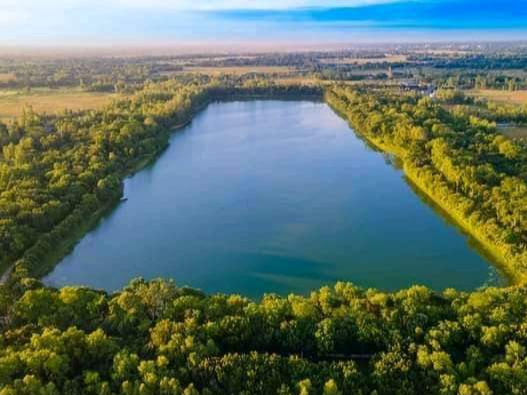 Ramsagar in Dinajpur is one of the historical and archeological monuments of Bangladesh. Ramsagar attracts innumerable domestic and foreign tourists every year for its historical foundation and natural beauty. Located about 8 km south of Dinajpur city, on the side of the road, the water area of ​​Ram Sagar is 6 acres, but the total area is 146 acres with mounds. The main ghat of the lake, which is 150 feet long and is built of sandstone, attracts everyone's attention. The depth of Ramsagar is about 30 feet. The water of this deep lake never dries up. Ramnath Alivardikhan, the famous king of Dinajpur, excavated the lake between 1650 and 1655 AD. At present, the water of this lake, which is adorned with innumerable plants, has created an eye-catching scene with its reflection and vast water. Every year more than fifty thousand tourists come to Ramsagar to enjoy its beauty and scenery.

Ramsagar National Park is a national park located in the village of Tajpur, Auliapur Union, Dinajpur District, Bangladesh. It is located around Ramsagar Dighi, 6 km from Dinajpur Sadar. In 1960, Ramsagar was brought under the supervision of the Forest Department of Bangladesh. Ramsagar was established as a modern tourist destination in 1995-96 and was established as a national park on 30 April 2001.

There are 6 picnic corners in this national park. There are 2 toilets, 1 cafeteria, there is a children's park. There are also some deer. Tickets are available to enter the park. There is also an unauthorized library with a collection of more than 600 books called Ramsagar Library, built on 10 October 2010 (10-10-'10) on a private initiative.

There are allegations that the park has become a hotbed of terrorist and drug addicts' immoral and anti-social activities and drug trafficking in the eyes of the local administration and law enforcement agencies. Sometimes they even harass tourists. Picnic corners are also fragile, unprotected and almost unusable due to carelessness.